During 2018 we kept a rough list of every species of bird seen on our safaris through several African countries. Although we didn’t twitch actively, in other words, seriously attempted to run after as many species as possible we did manage to record no less than 425 bird species. Birding is a most rewarding past time and anyone who have an interest in them would know that they make the bush come alive. Indeed, birders are never bored on safari.  There is great reward in identifying a cryptic species for the first time or catching up with a rare or seldom seen vagrant. Similarly, getting a great photograph or watching birds interacting around the feeding table is equally satisfying. Our approach to birding though is a combination of all of this and during the course of 2018 we added a few new species to our personal lists while spending quality time observing and photographing great bird behavior. Amongst all of these highlights are the time spent with nesting African Barred Owlets and these observation are scheduled to be published in a leading bird magazine sometime in the near future. Keep a lookout for it.

Here are some of our favorite destinations: 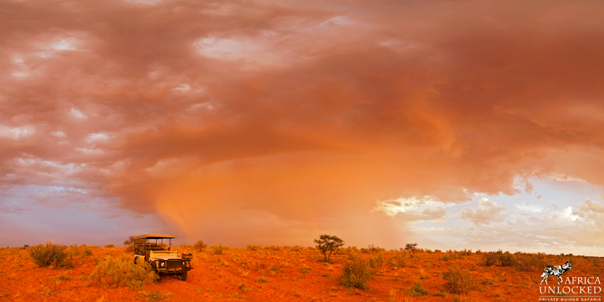 The Southern Kalahari. This semi desert region is known for its abundance of raptors of all shapes and forms as well as host of desert adapted birds.  A morning spent at a waterhole will reveal a host of seed eaters ranging from finches to sandgrouse coming in to quench their thirst. Falcons and eagles fall in tow launching attacks on the drinking flocks.

Mariepskop Mountain on the eastern Blyde River Canyon where one can catch up with seldom seen forest species. There are few other places where one can access three biomes (moist savannah, tropical forest and mountain heathland or Fynbos) within an easy hours drive.

Pafuri region of the Kruger National Park. The Kruger itself with a staggering 550 + recorded species, is a remarkable birding destination in ots own right but its the far north where the birds peak. Many species reach the limit of their distribution and the great variety of unique vegetation creates habitat for numerous species not easily encountered elsewhere.

Uganda’s Albertine Rift straddling western Uganda and Rwanda is a hotspot of endemism. Here more than 40 species of birds occur that is found nowhere else on the planet. While the forest habitat makes it difficult to locate birds, the reward is high.

The Okavango Delta – one of the worlds most pristine wetlands. Abundance, visibility and rarity of species works together and makes it clear why this is a globally protected wetland.

Posted by Africa Unlocked at 2:14 AM No comments: