The nice thing about hosting Photographic safaris is that one gets to experience various regions during different times of the year. 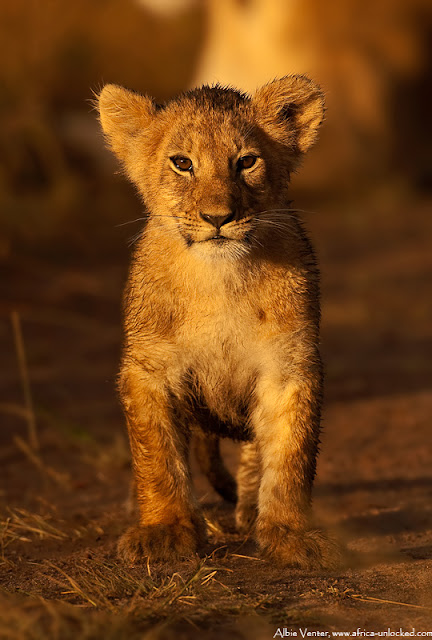 Most people flock to the Mara for the dramatic and action packed Migration. This year C4 hosted it predator safaris during February when the Mara put on a totally different face to the more familiar migration season.
The first noticeable difference was the sea of tall grass waving from horizon to horizon.  What at first seemed to be a photographic challenge turned out to be real blessing as the grass seeds provided superb mood to photograph the predators in.
In short we saw all three big cats as well as Spotted Hyena withing the first 24 hours. Other highlights included a reliable leopard den where we managed to photograph the female every morning in superb light. Spotted Hyenas feasting on a hippo carcass which was later taken over by a pride of lions. The latter then provided more excitement as the young lions chased off the descending vultures.
But the highlight of our trip came when a female cheetah decided to use our game drive vehicle as a perch to scan for prey turning every guy in the car into a 16 year old. What an experience having one of ’s most charismatic predators sitting a mere arms length (literally) away from us oblivious to the excitement inside. A truly fitting apex to our predator safari.
Posted by Africa Unlocked at 12:57 AM No comments:


Before starting the Mara predator safari I met up with an old friend and regular C4 guest Jean Manson for a four day private safari to . Seeing we were headed to the predator rich Maasai Mara we were more focussed on the birds of . Although focussed on the birds we did manage to catch up with three black rhinos, a couple of Lions and a Leopard during our time there.

The dry, dusty conditions this time of year created stunningly dramatic moods and the sheer abundance of birds kept the shutters clicking.