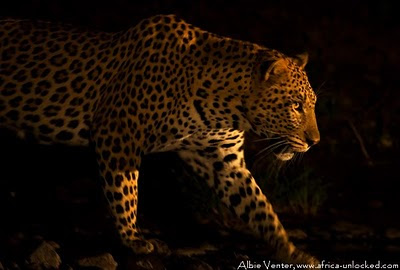 This male leopard was attacked by a lioness seconds after this photo was taken.
After crossing the Limpopo in a cable car at Pont Drift border post you head into the 70 odd thousand Tuli wilderness in south east Botswana. Here, Isak Pretorius and I were to be hosting photographic workshop for C4 images over the next five days at Mashatu Tented camp. I admit that I had some preconceived ideas about Tuli. Fears that it may be a drought stricken region devoid of significant wildlife densities were soon put to rest on our first Game drive. The first bouts of camera fever were soon treated with some portraits of a lioness in the riverbed. When sundowners followed everyone thought it a fitting end to a first day. However, as we were getting ready to leave the distinctive rasping call of a leopard came from the nearby woodland. No sooner had we dumped the drinks in the vehicle and dashed off in the direction of the sound when we bumped into this incredibly relaxed young male leopard and followed him into the riverbed. What could possibly beat this? In the meantime though the lioness of earlier caught wind of the intruding predator and unbeknown to us had snuck up on the unsuspecting leopard in the meantime. In an explosion of growls the two cats clashed behind dense riverine bush. 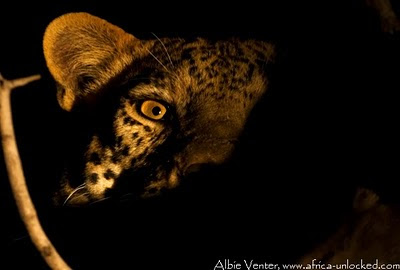 A nervous stare from the top of a Nyala Berry tree.
Fortunately the lithe spotted cat made good its escape and dashed up a Nyala berry tree out of the eager lionesses reach. And finally that brought an end to our first day. 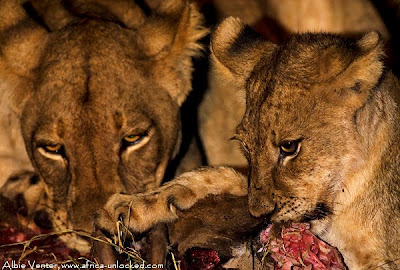 Numerous lion sightings tested the photographers abilities under different lighting situations.
Within the next 24 hours two more top predators in the form of Spotted Hyena and Cheetah with three cubs were ticked off from our photographic wish lists. 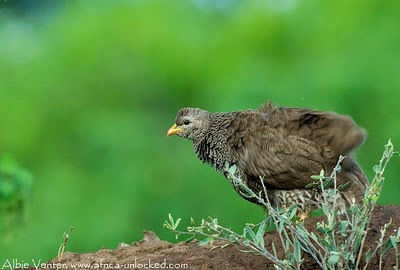 The soft muted light allowed great for longer photographic outing. This Natal Spurfowl was photogrpahed during the middle of the day.
The photographic opportunities didn’t stop there though and great shots of a pair of Giant (Verraux’s) Eagle owls, a variety of herbivores and landscapes were covered. 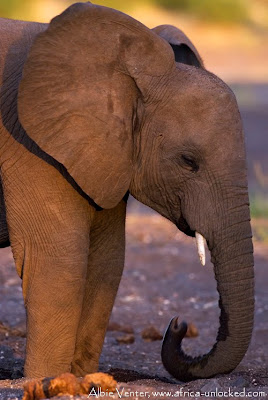 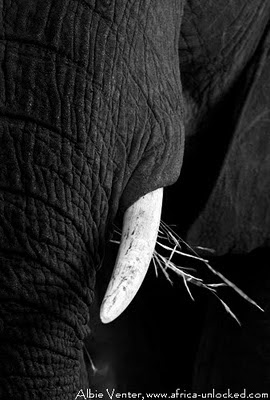 The large numbers of elephants allows for a wide variety of photographic interpretation.
Tuli of course is elephant territory and one is guaranteed of their presence throughout your stay. I do find them quite a challenging subject to portray in a new way but the sheer numbers present every conceivable opportunity to hone one’s skills. 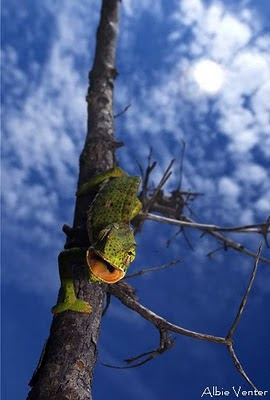 Funky Chameleon.
And then the rains came! Although the area is known to be a dry region, during our stay more than 160mm fell changing the face of the placid little stream in front of camp. 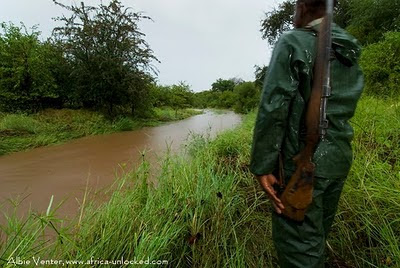 Not to be cheated out of any photographic opportunities we all set about photographing this dramatic event through everything from wide angles to macro shots of the now prolific frogs and the dramatic lightning in the skies!


And this is where the spirit of the group came to the fore. I cannot recall a single objection, not even when the stream turned into a raging torrent that came crashing through our tents and dumping the veranda furniture some way off. 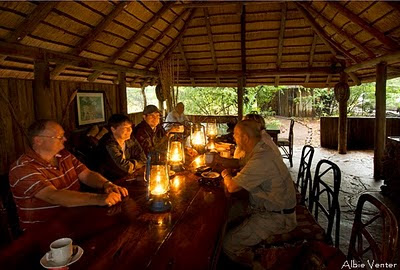 Waiting out the rain.
No trip can ever be a success without great guests and I would personally like to thank Piet, Tanya, Paul, Christine, Peter, Jane, Wessel and Wentsel for your contribution, whether an impromptu geology lesson or a quick joke that made this such a truly memorable trip for me. Thanks also to Isak for presenting such a great workshop where everyone, including myself learnt so much about photography. I am looking forward catching up with you all again. 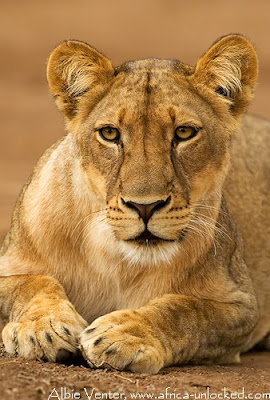 Posted by Africa Unlocked at 6:13 AM 4 comments: