Below follows a selection of images taken by our guests on our Timbavati Wildlife Photography safari and as you will see the quality is incredible! Copyright remains with each individual photographer. Anyone who wish to join one of our safaris please contact us here. For all European photographers please contact Amazing Views our representing agent for more details. 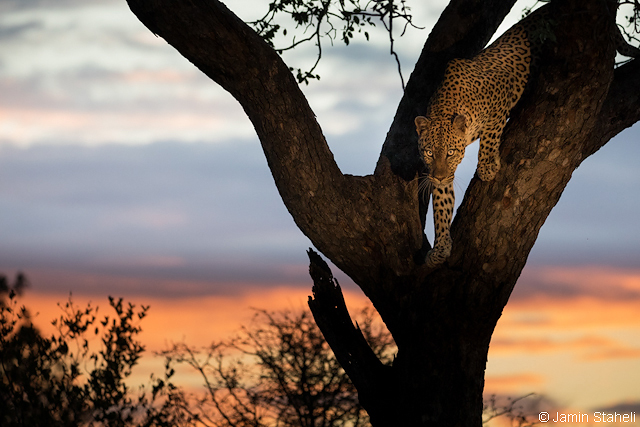 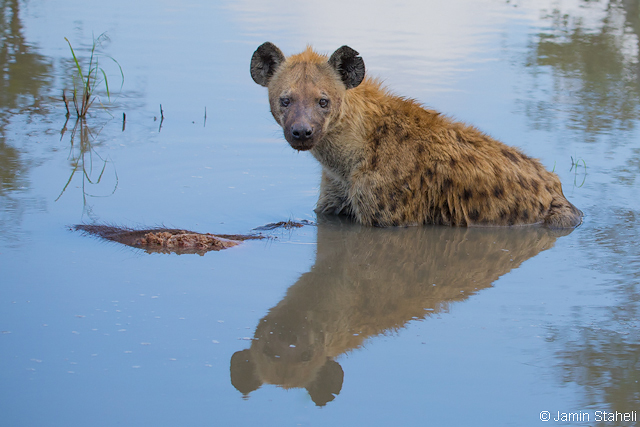 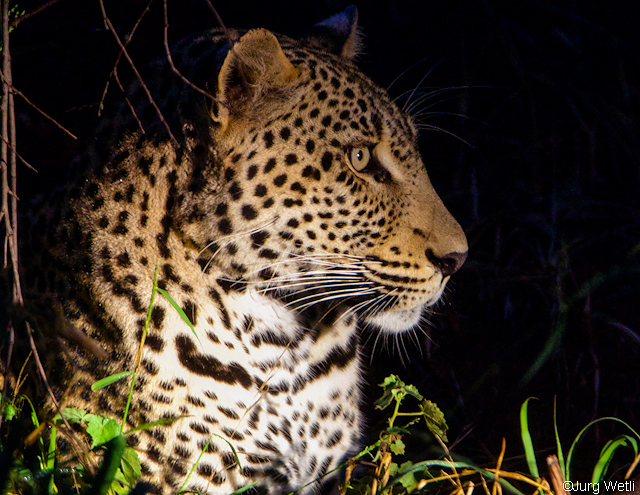 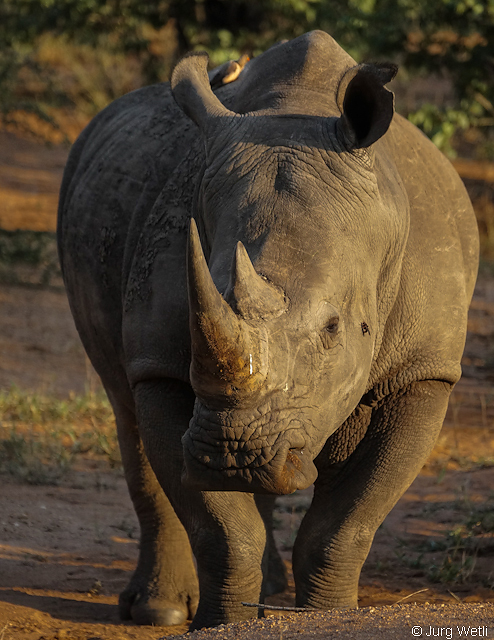 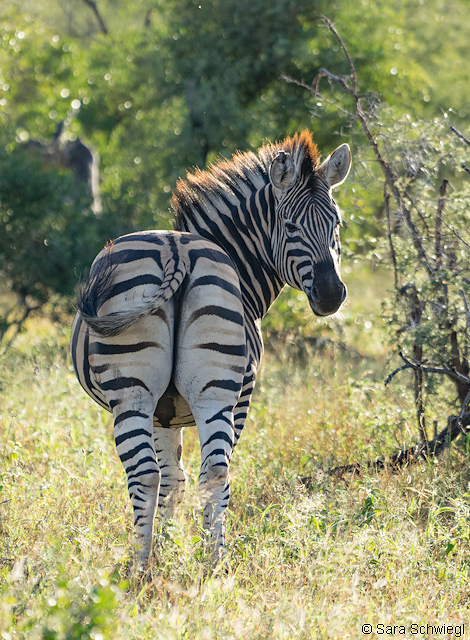 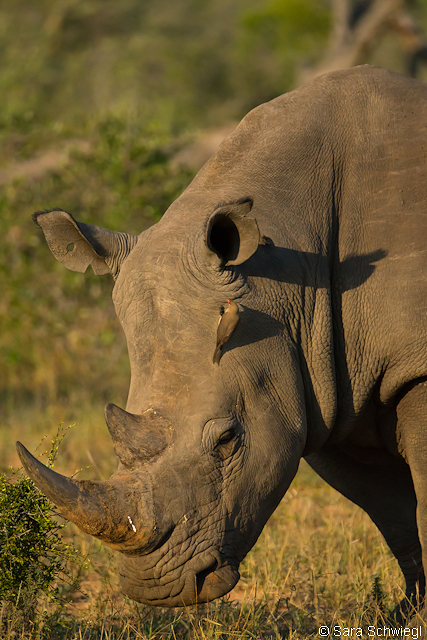 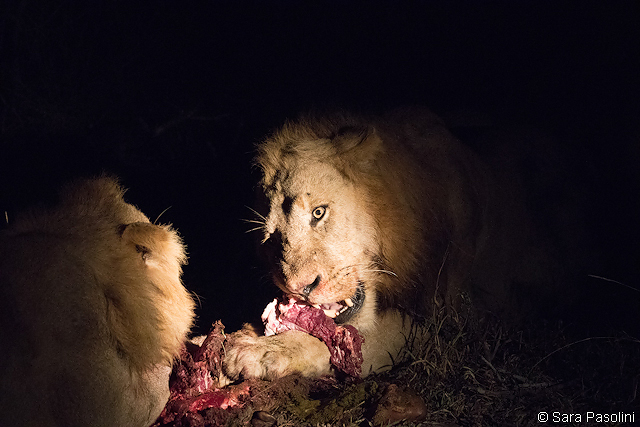 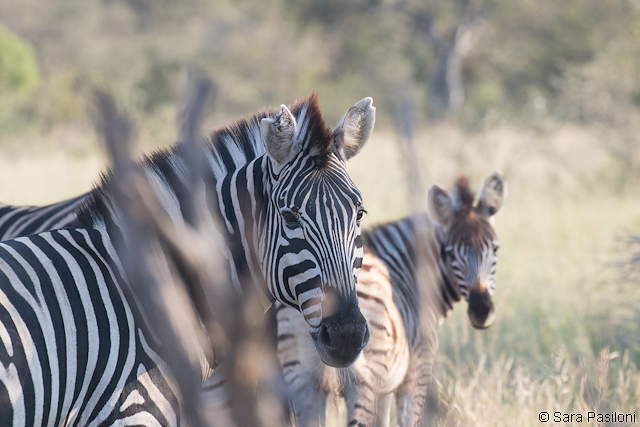 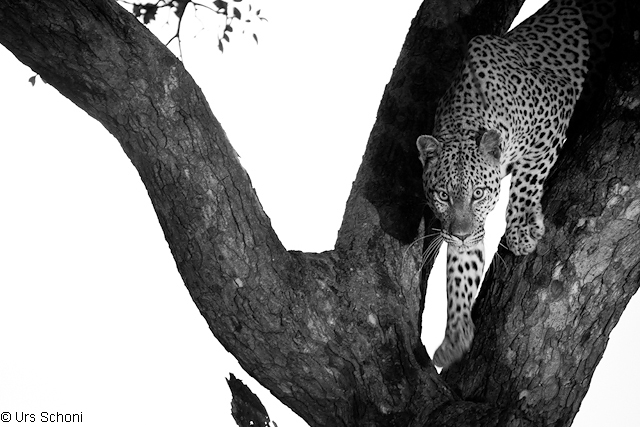 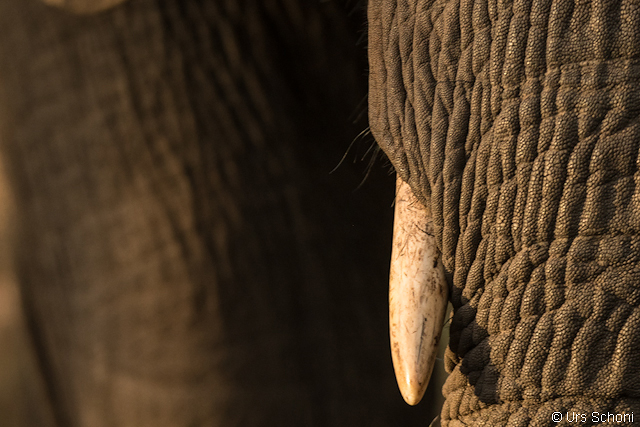 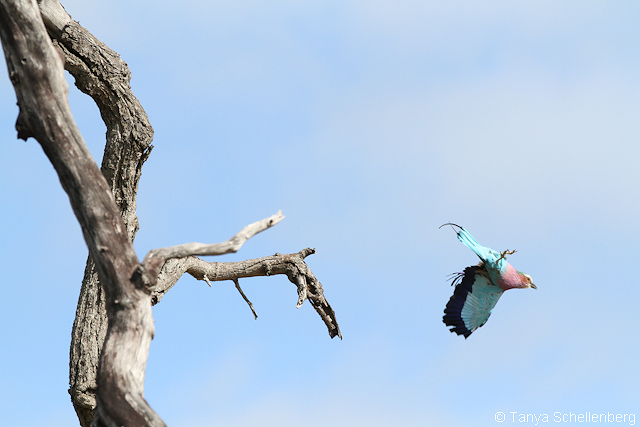 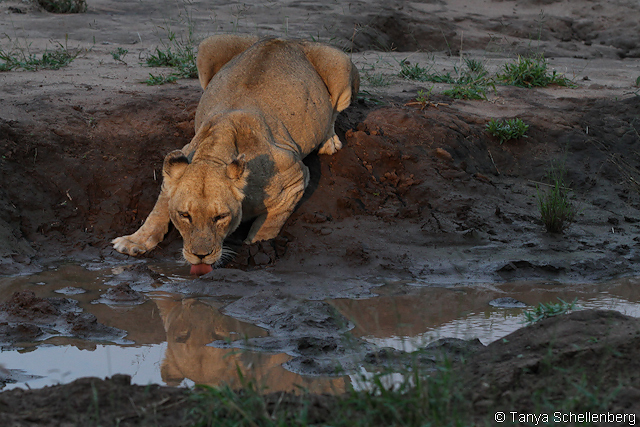 Posted by Africa Unlocked at 4:16 AM No comments:

This was the first of two sell-out safaris Africa Unlocked arranged and hosted for Amazing Views, a specialist photographic safari company based out of Switzerland.

Our first day started, as most safaris does, with guests arriving at Eastgate airport in Hoedspruit  and a short road transfer to Umlani bushcamp in the Greateer Kruger. Once everyone settled into their traditional reed chalets we set off for our first game drive. And one could not ask for a better start to a safari. In addition to numerous species of plains game such as antelope, zebra and giraffe we found our first leopard as the sun set in the west. Hardly had we turned the vehicle off when another one was sighted in a nearby tree!! So young male leopards on the first afternoon!

But with the bar raised that high, what was the rest of the week going to produce? The days all flowed along the following schedule.

Wake up at 5 o’clock am
Tea of coffee (which is brewed on the open fire in the boma).
Departing for game drive about 45 minutes before the sun pokes it head over the horizon. We need to find a subject well before first light.
Midway through the drive we stop for another coffee break after which we return to the lodge and breakfast.
After breakfast we do a photographic session where subject such as light, composition, post processing are covered as well as critique sessions on participants images.
Then its leisure time and lunch at 1:30.
Afternoon tea is served at 3:30 and then its game drive again.
As is the tradition we stop for sundowners after sunset and rerun back to camp after dark.

The fact that we have a private vehicle and are not set to any routine allows us to search for nighttime creatures at leisure and if we are lucky enough to find something of interest we stay with it until all photographic opportunities are done.

One such opportunity came in the form of a large male leopard whose kill was stolen by two Spotted Hyena’s. In the hope of capturing some interaction between the two species we returned to the scene after dark. Unfortunately the leopard went looking for other options but two Hyenas remained finishing off the kill. Always with the aim of getting an interesting angle we positioned the vehicle in such a way to capture the reflection of the feeding Hyenas in the water below.

In addition to seeing the two Leopard on the first drive, within 24 hours of arriving we had also seen Lion, Elephant, Buffalo and White Rhino and thankfully the days were filled with consistently good sighting throughout. We also made time for showing our guests how to capture the night sky and this provided a stunning opportunity to do a group photo.
The sightings over the course of the week were 5 individual leopards (that almost a leopard a day), mating lions as well as two large males on an impala kill, herds of Elephant and Buffalo and several sightings of Rhino. Not that the big five is the only attraction. Numerous smaller creatures can be found and we photographed anything from owls to mongoose over the course of the week.

Umlani is a great destination offering consistently good opportunities to wildlife photographers. The camp itself steers away from unnecessary opulence that removes its guests from the wild. This traditional bushcamp allows guests to immerse themselves in nature and the sights and sounds of the bush is not held back by a generator growling in the background, nor is the night sky blurred out by electric lights.

For those seeking a close-to-nature experience it is certainly the place to go. A sleep-out deck next to an active waterhole offers the adventurous another unique opportunity to get a deeper insight into the African night.

Additional dates have been set scheduled for 2017 but these are all booked out. Should you wish to join us for a safari in 2018 please get in touch. Alternatively we encourage any European clients to contact Amazing Views directly.


On our last afternoon drive a hippo at our sundowner stop put up a great display, The fact he obliged during some of the most amazing light on the trip was much appreciated.
And as we though the best was done a pair of large male lions bode us farewell.

Posted by Africa Unlocked at 5:45 AM No comments: