Some of the latest images from Karongwe. In just over two weeks we encountered five different Leopards, one of which was during a Game Walk. 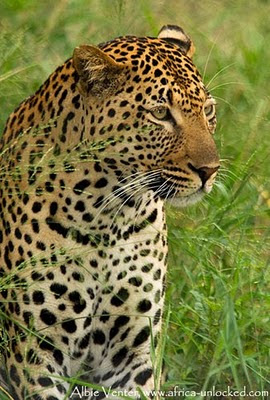 Portrait of a male Leopard in prime condition. 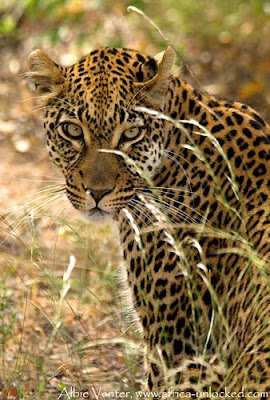 This scruffy looking female gave us a most indignant stare as we unknowingly disturbed her attempt at hunting Impala. 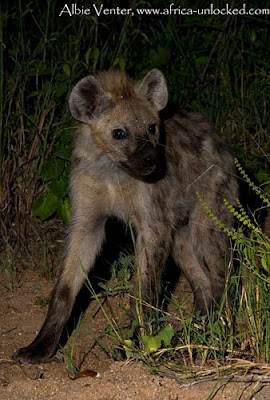 Hyena visited camp every night and even the activities at the sleepout in the bush got the better of this cubs curiosity who came to investigate. 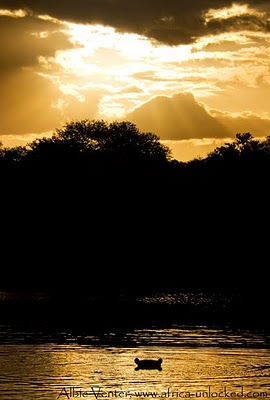 One of the Hippo dams. A great spot for sundowners. 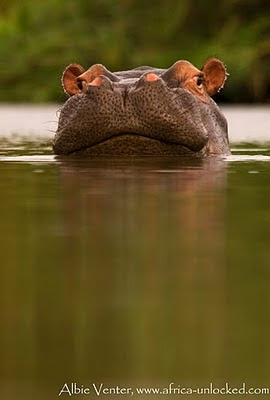 And curiosity even gets these behemoths to pop around for a closer look. 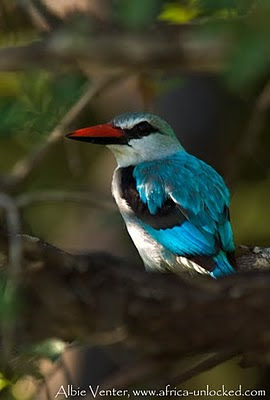 As allways, striking birds such as this woodland Kingfisher are never far. 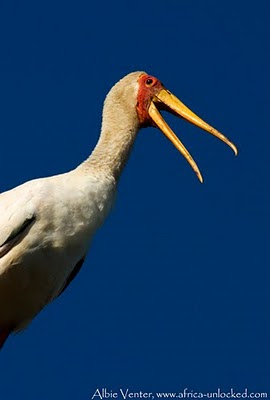 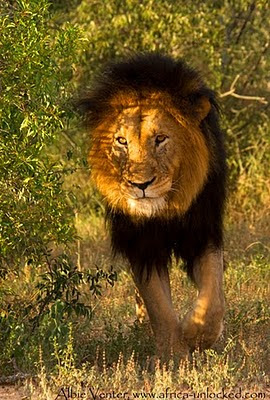 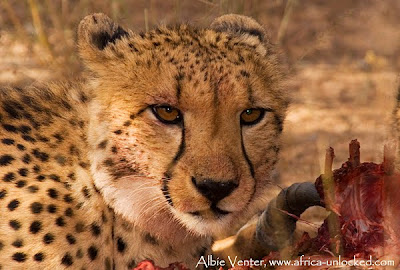 And just to round off the predator sightings, two male Cheetah decided to hunt down a young Wtaerbuck around camp only to settle for Impala later that afternoon.

Posted by Africa Unlocked at 8:31 PM